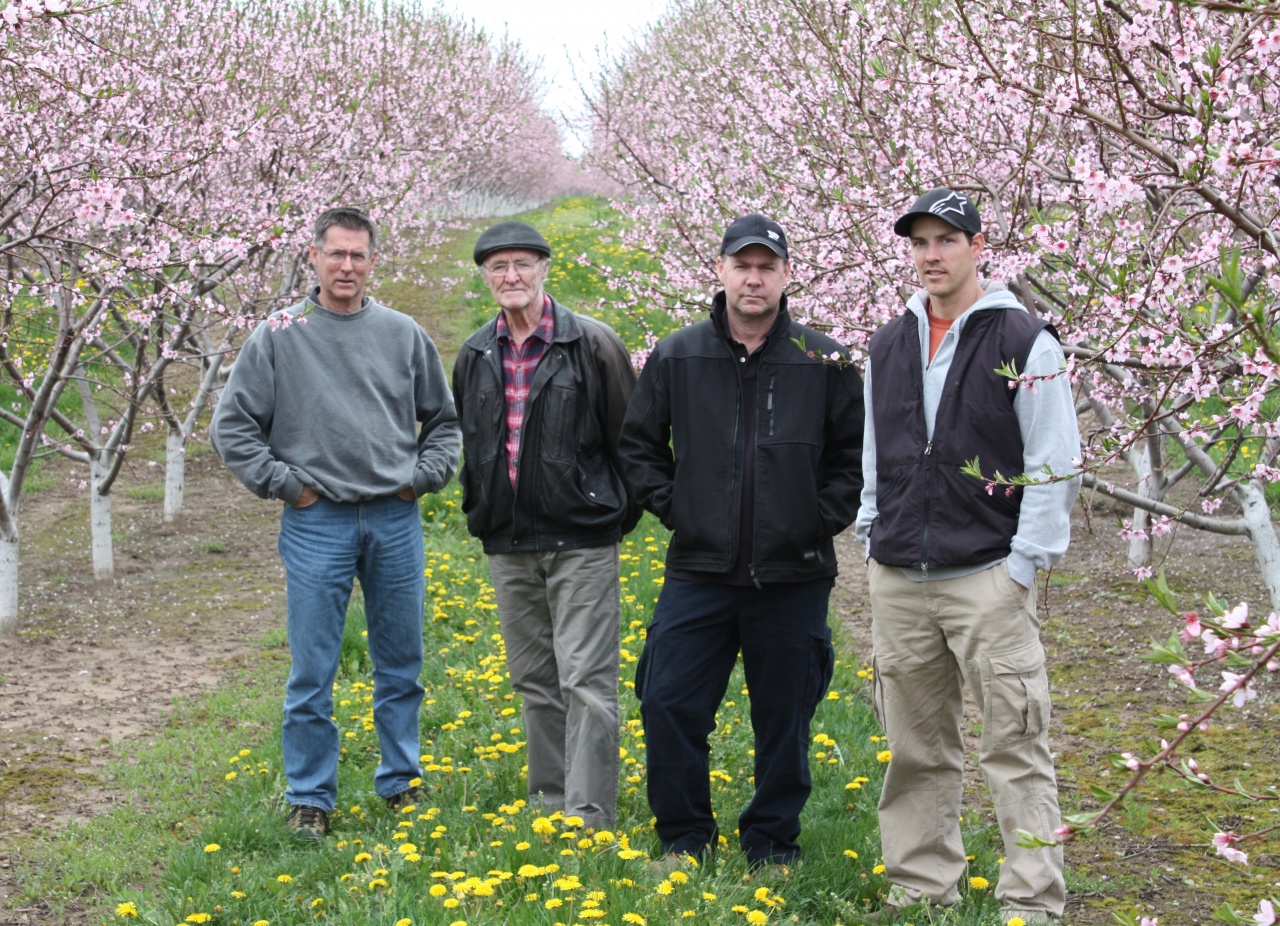 P. G. Enns Farms Ltd. is a privately owned company started in 1974. In 1936, Mr. Peter Enns came from Manitoba to start life over in Niagara, with his wife and six kids. They bought 12 acres of land from their brother in law. After spending $60 on lumber to build a small house they planted the first fruit trees on their property. By 1944 the large family was still living in the small house and the farm had developed extensively under the ownership of Peter's son Peter G. Enns. The company is now taken over by third generation Dave and Robert (sons of P.G Enns) with the help of fourth generation Rodney Enns (son of Dave). What started off as a few fruit trees has become a proud family run business. 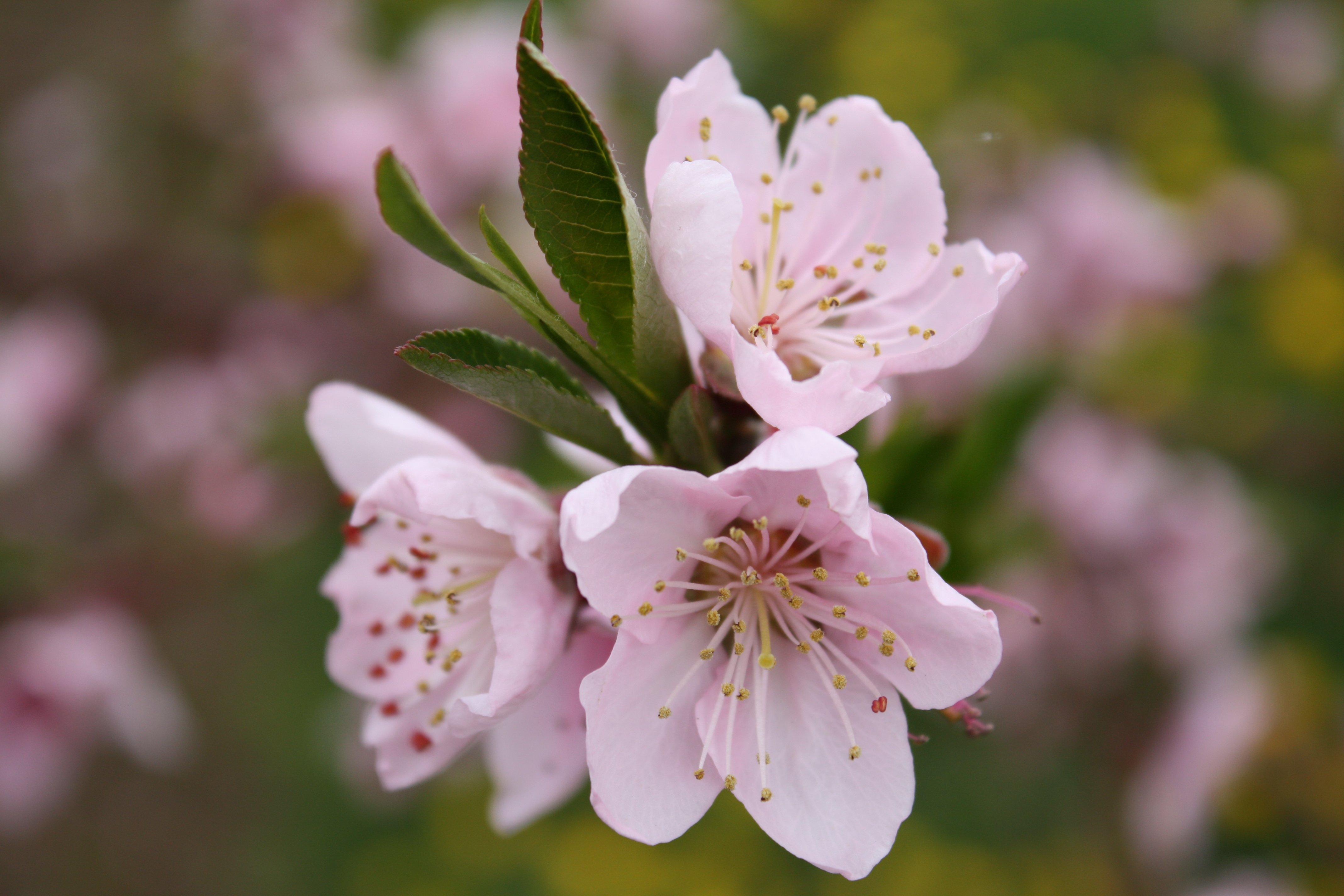 We sell a wide variety of peaches. From 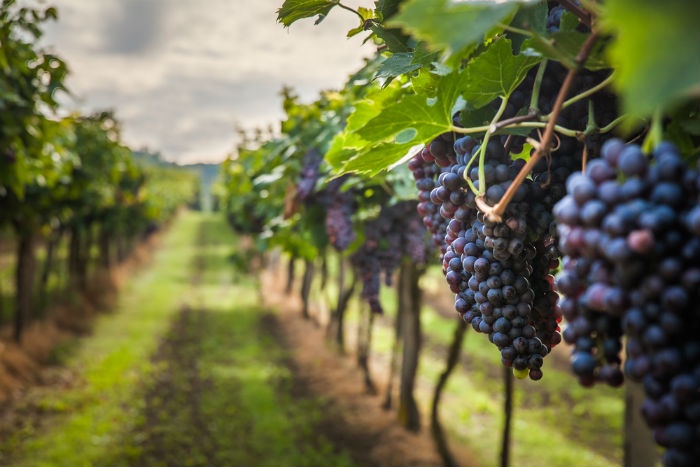 We sell a wide range of grape varieties including